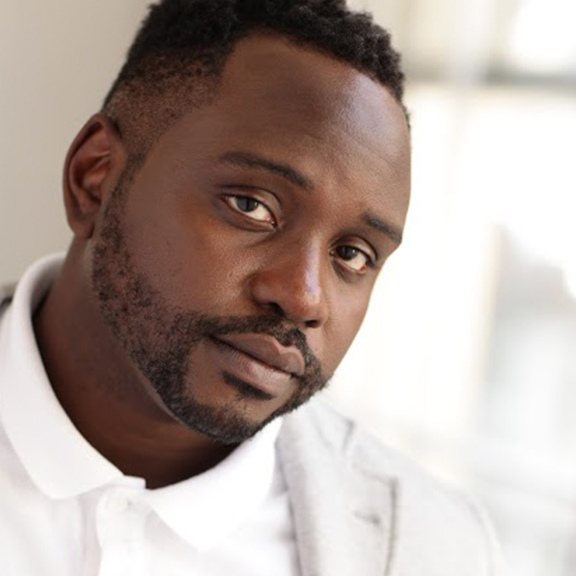 Emmy and Tony Award nominee Brian Tyree Henry is a versatile actor whose career spans film, television and theater. Henry originated the role of “The General” in the critically acclaimed Broadway musical “The Book of Mormon,” for which he received rave reviews. He is best known his roles in “Spider-Man: Into the Spider-Verse”, “This Is Us”, and “Atlanta”