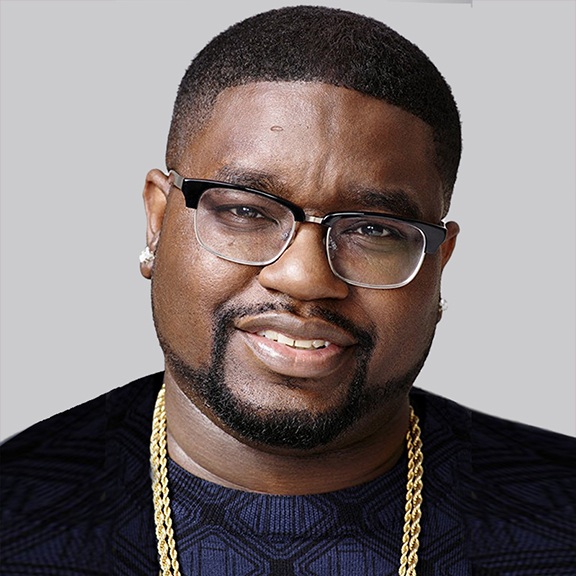 Your host, Lil Rel Howery, is a Comedian, actor, writer, and film producer. Lil Rel is known for his role as TSA agent Rod Williams in the Oscar-winning instant classic Get Out, written and directed by Jordan Peele. he is the winner of the Best Comedic Performance in a Movie at the MTV Movie & Television Awards, nominated for the IMAGE Award for Best Supporting Actor and crowned Bernie Mac Comedy King of the Year.